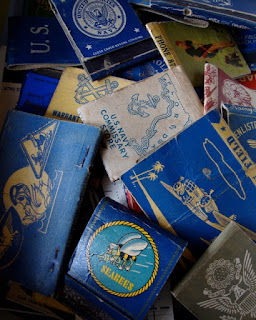 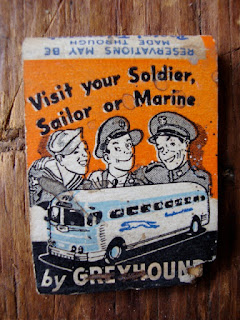 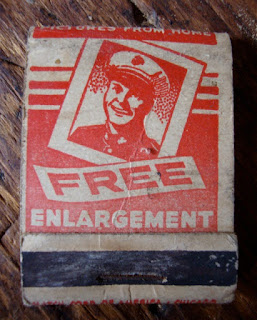 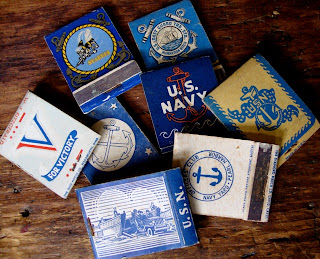 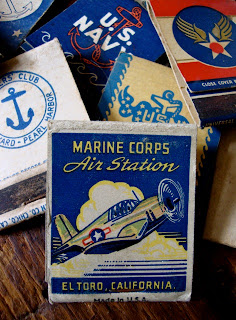 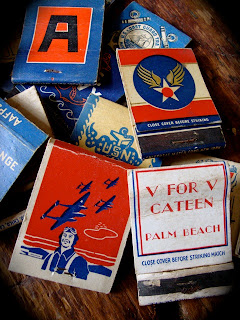 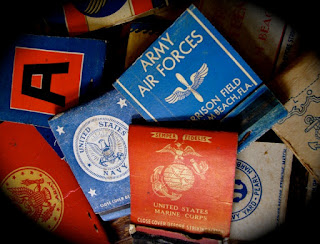 Back when the Second World War broke out, the matchbook industry landed its biggest client - the United States Government.

There was a sudden need for patriotic and military advertising. Matchbook's industry asked the public to support the war-effort and to buy war bonds, asked people to boycott German-made goods and so on.....
Naval bases ,forts ,air fields,even U.S. warships had their own matchbooks.Overseas soldiers were given matches as part of their K-Rations that proclaimed, "I'm Proud Of You and So Are The Folks At Home."
By the end of 1945, over 200 billion matchbooks had been printed.

Posted by Patrick Segui RIVETED at 11:14 AM No comments: 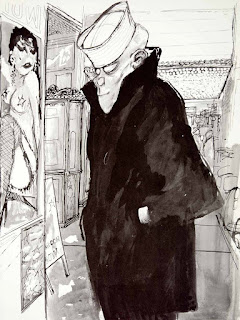 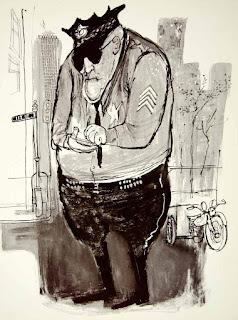 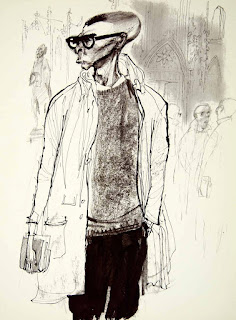 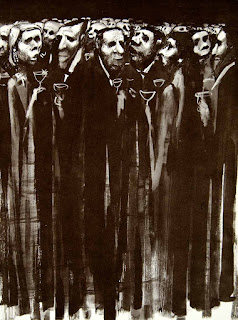 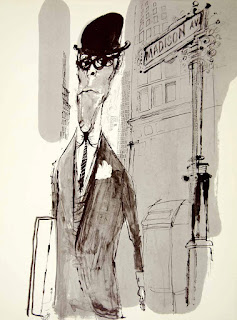 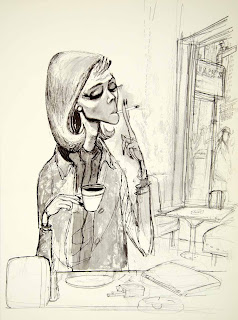 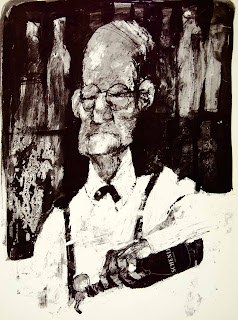 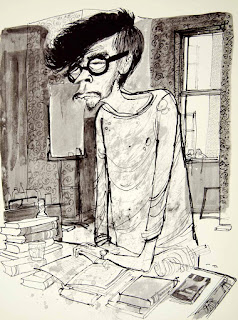 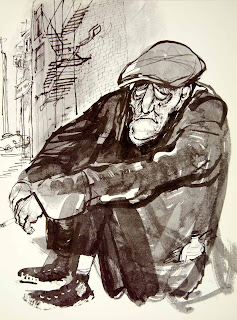 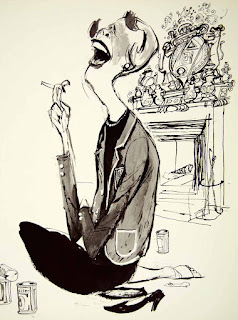 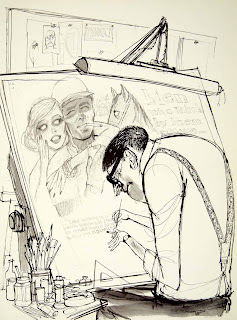 During the 1960s, Playboy magazine employed some of the best cartoonists around at the time… Eldon Dedini, Gahan Wilson, Jack Cole, Doug Sneyd and today's featured artist ....Erich Sokol and his remarkable ability to caricature…
Sokol (1933-2009) was a talented Austrian cartoonist best known for his humorous and often sexist cartoons published in Playboy. His use of light, atmosphere and color brought to life even the smallest of his works. Sokol was arguably the most gifted artist who ever worked for Playboy, with a keen eye for all of the elements of good drawing- composition, clear silhouettes in the great tradition of Ben Shann and David stone Martin to name a few . Just like his forerunners his drawings had an interesting staging and a keen sense of light and shade. There’s a lot to be learned from his masterful cartoons. His style evolved as time went by, and his images became more and more beautiful.....

Posted by Patrick Segui RIVETED at 5:50 PM No comments: 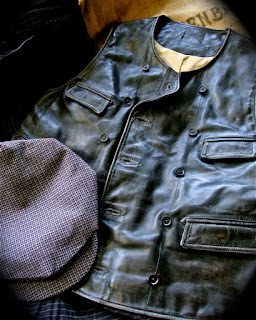 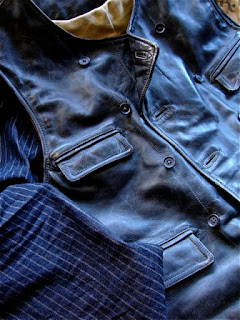 Just found this beauty that'll come handy for these cold SF nights ...the moleskin lining will keep me warm .perfect for that 30's longshoreman look....

Posted by Patrick Segui RIVETED at 5:57 PM No comments: