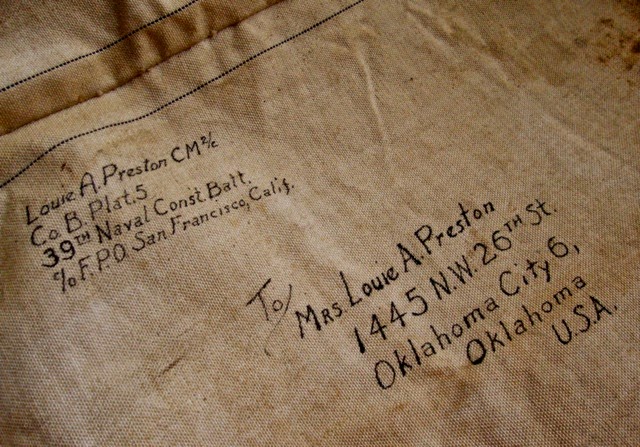 Gotta love when you find an item that'll be easy to research ,i think you can't be more upfront than the one featured on today's post : a real ww2 USN seabag that belong to a Navy seabee.

Louie A Preston was a second class construction mechanic who served with the 39th NCB in the Pacific on Saipan .

On September 1944, the commander of Saipan's naval base presented to the island commander a plan for the development of a naval base, to include housing, boat-repair facilities, a seaplane base, tank farm, a naval supply depot, a naval hospital, an ammunition depot, fleet recreation areas, and general harbor developments. During October, the 39th, 17th, 101st, and 117th seabees and the 31st Special Battalion arrived at Saipan to construct the naval base. In December, the 51st Battalion reported to augment the construction forces. CBMU's 595 and 614 were also assigned to Saipan in the fall of 1944.

On October 11, the 39th Battalion, assisted by CBMU 595, began work on the seaplane base at Tanapag. They found the site littered with wrecked Japanese planes, wrecked masonry buildings, the twisted steel framework of Japanese hangars, a damaged concrete seaplane ramp, and a demolished concrete apron. The badly damaged buildings were destroyed and the area cleared of wreckage. Work was pushed to make major repairs to the Japanese ramp and parking area, to secure adequate drainage, and to increase the operating area. 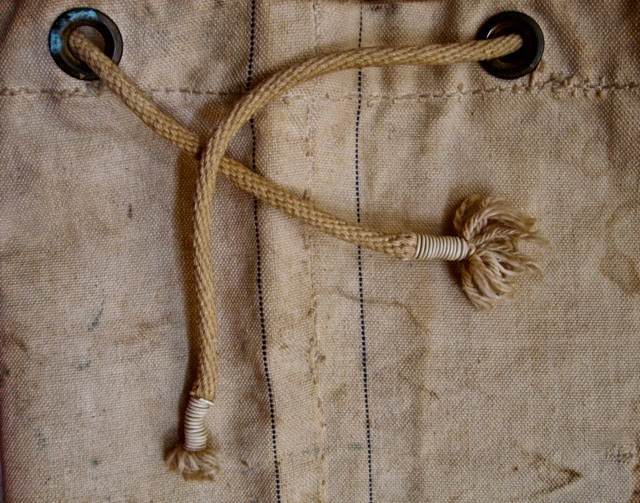 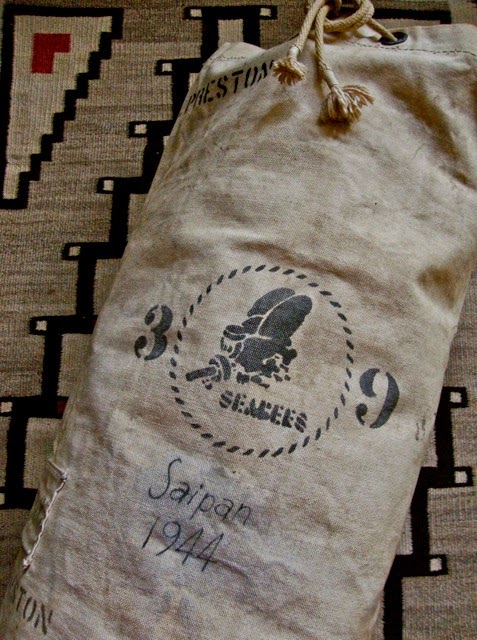 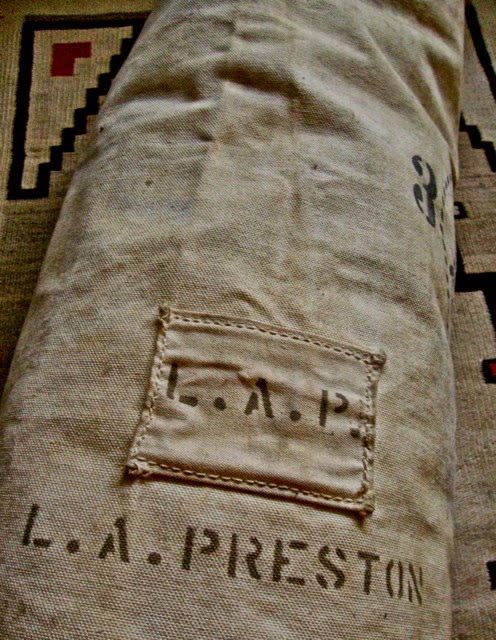 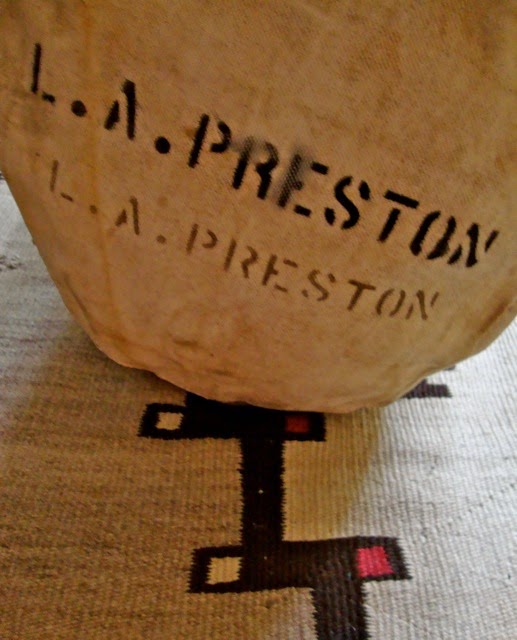 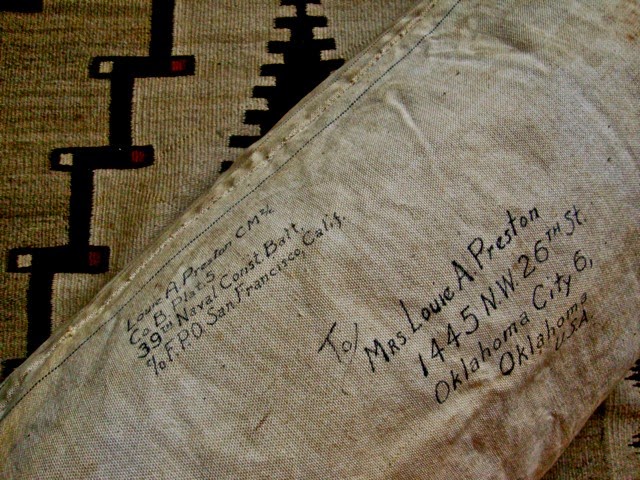 So a little over a year ago,i got myself a pair of raw 33s from the LVC lineup and decided to wear them on a daily bases,or so, for a year with just one rinse .....here's the result .Beside the fact that i'll have to darn them at the crotch ,as expected ,i'm quite happy with the look and feel of them ..... 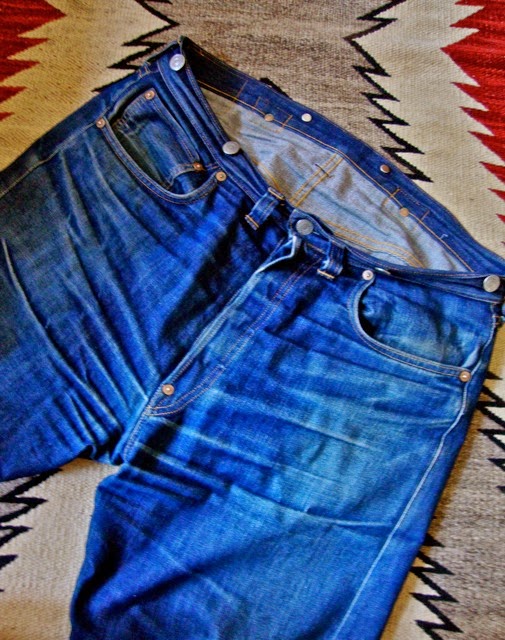 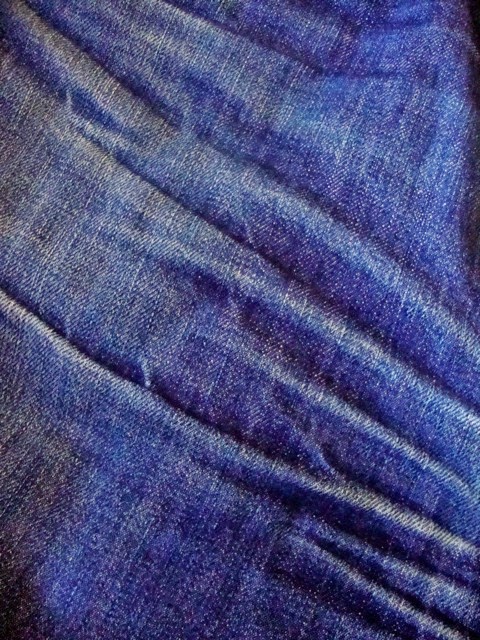 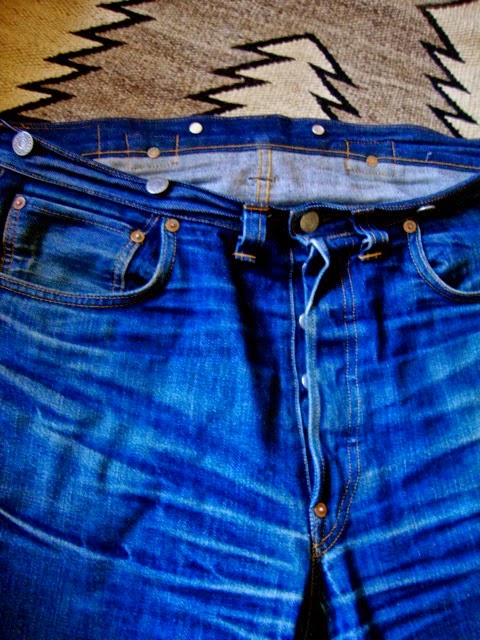 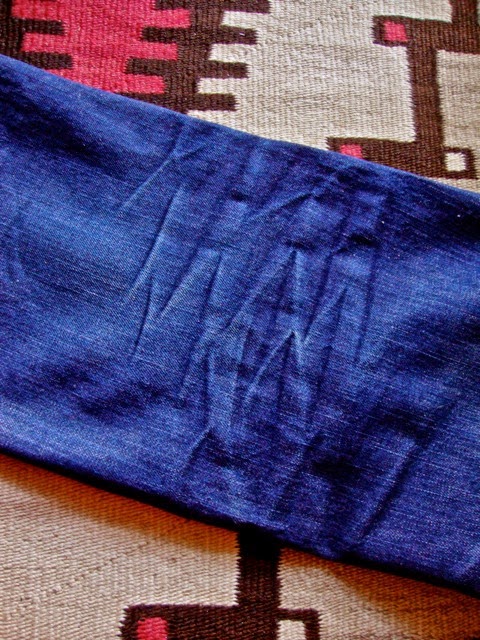 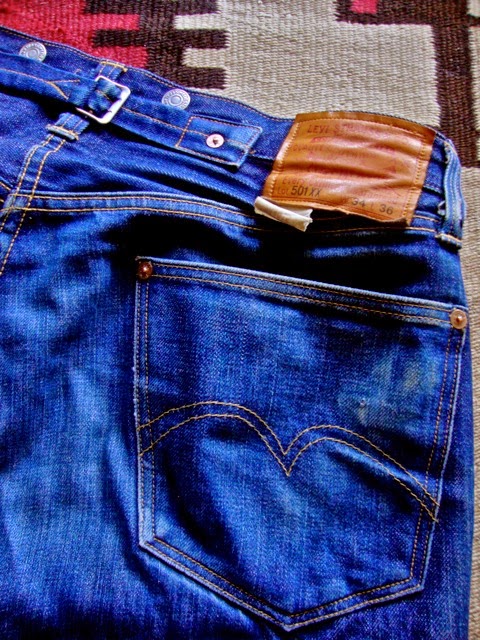 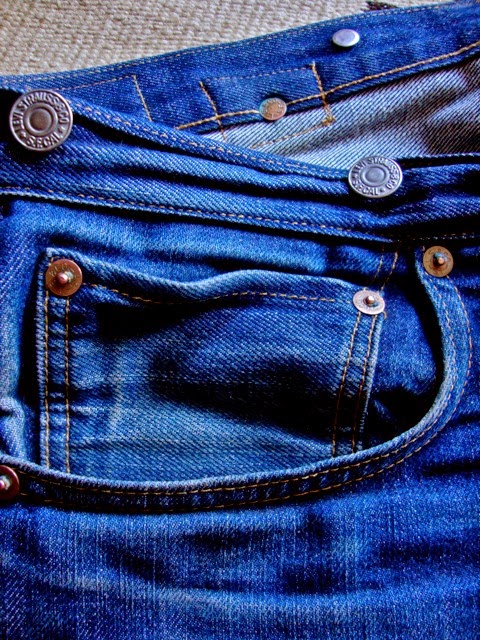 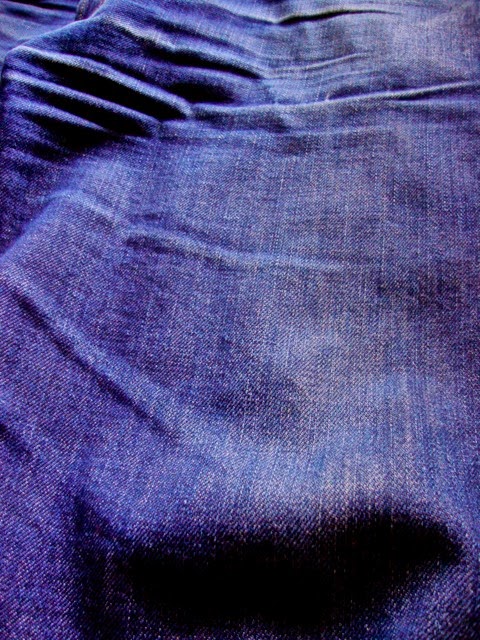 Posted by Patrick Segui RIVETED at 3:43 PM No comments: