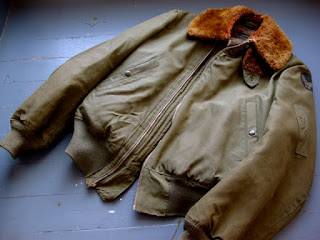 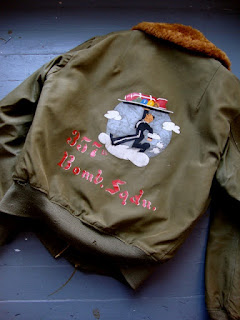 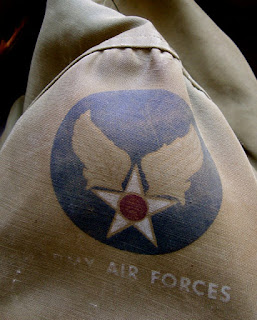 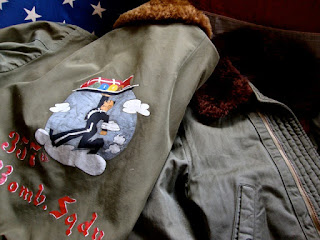 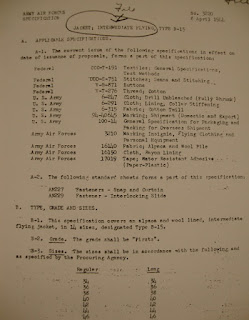 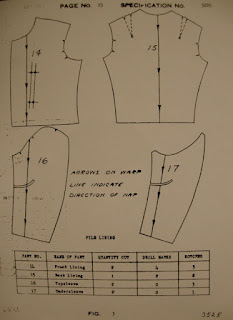 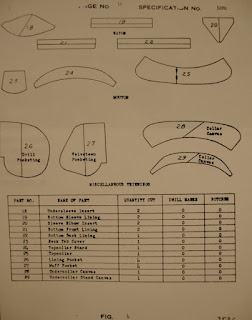 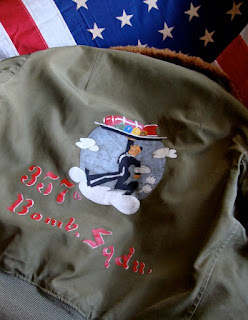 Posted by Patrick Segui RIVETED at 3:56 PM No comments: 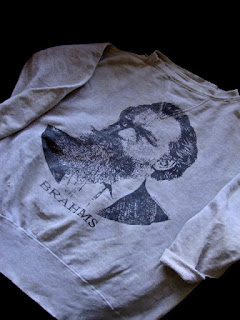 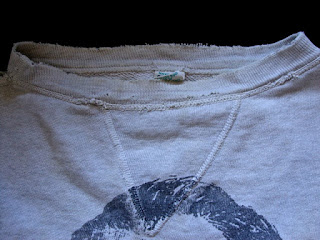 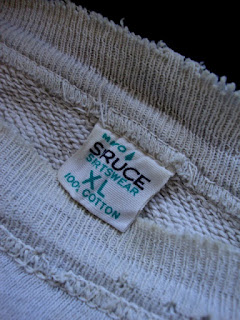 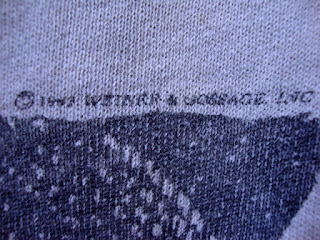 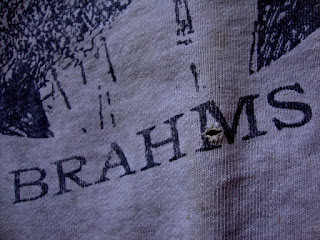 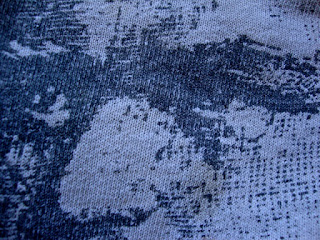 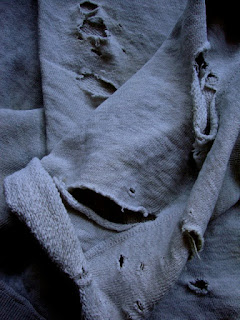 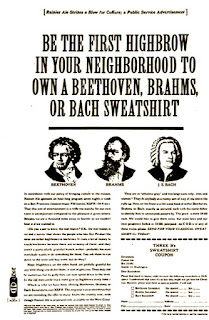 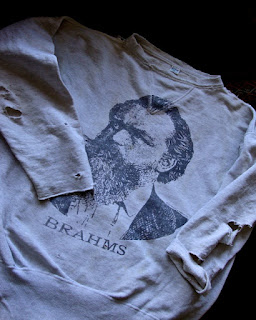 Posted by Patrick Segui RIVETED at 4:15 PM No comments: