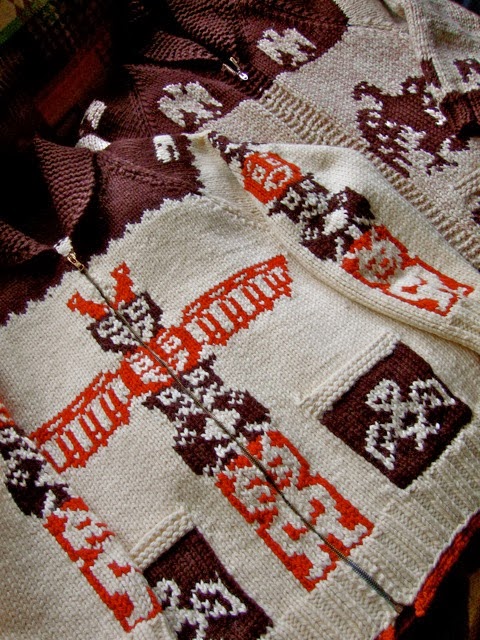 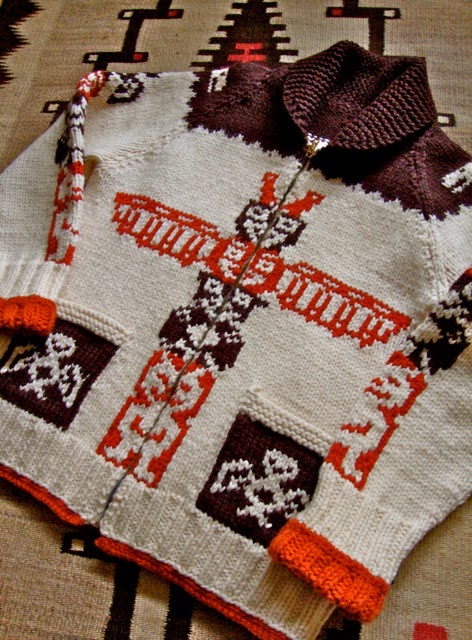 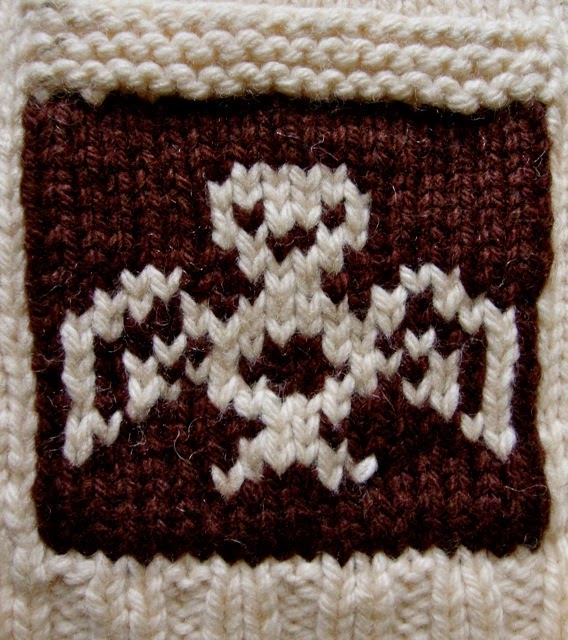 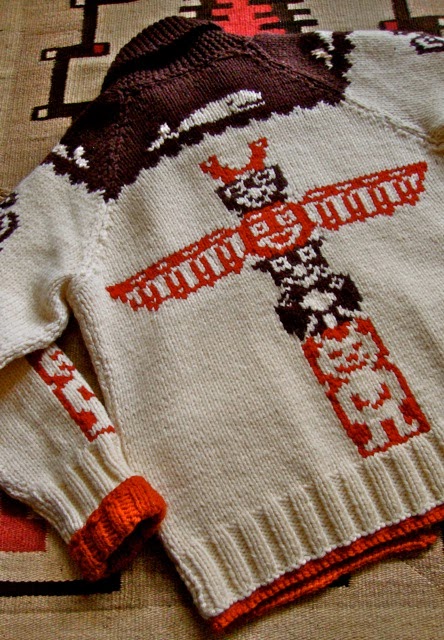 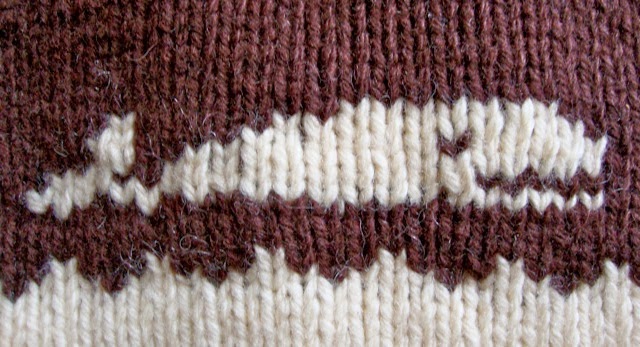 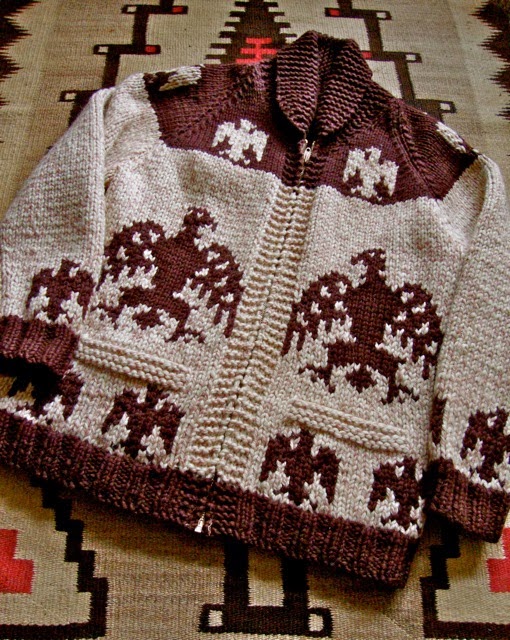 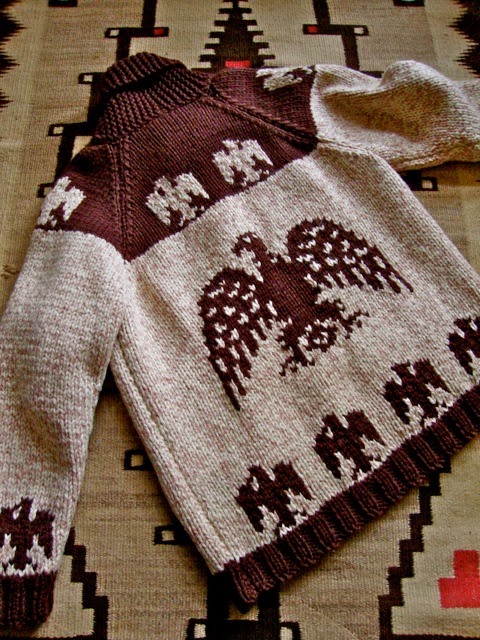 Been complaining about being cold or uncomfortable lately !?? well ! not anymore with your M.M sweater   .....
Born in the 50's ,from the creative minds of :Willard and Olive McPhedrain Mary Maxim is still the largest privately owned craft /needlework mail-order company in North America. The couple who had been running earlier a wool blankets and socks company called: "Sifton Wool", was trying to expend their horizons and saw possibilities in the hand-knitting market.That's why they set their minds into creating new designs for what was to be their new venture :the Mary Maxim company.
[So who was Mary Maxim? She never really was. She was just a McPhedrain's invention.They wanted for the new company a name like ‘Betty Crocker,’” something with a kinda homy feel to it .They had a maid back then named Mary Maximchuck ,so they settled for it and shortened it to ‘Mary Maxim...]
Sixty years later, Mary Maxim is still an household name with most of their revenue coming from their catalogues and online sales. 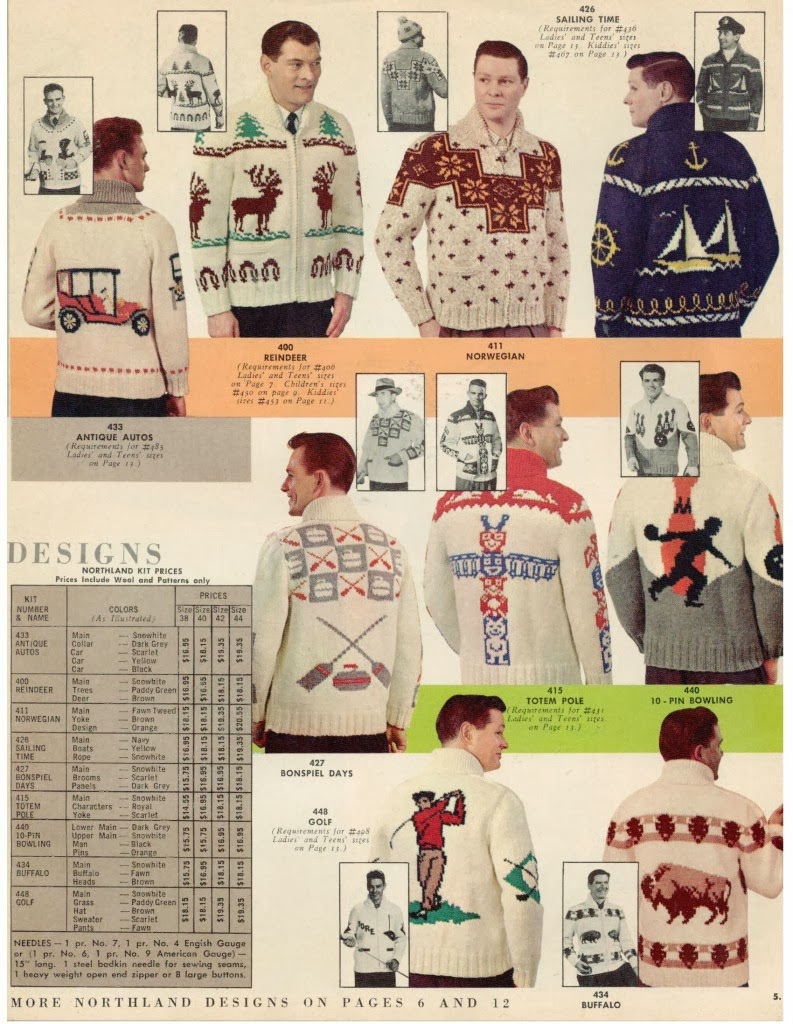 Their classic bulky weight cardigan patterns are based on the Cowichan sweater,but also feature quite a variety of images, which are usually either some type of animal or sports figure. To be honest, I find most of these cardigans "campy". But there's no denying their iconic status among collectors . Japanese and "rockabillies"were in fact the first to put them back on the map.. The most appealing of the Mary Maxim sweater designs to me,are those which are most similar to the Cowichan and can be taken for an authentic Cowichan sweater.