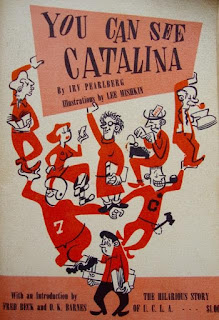 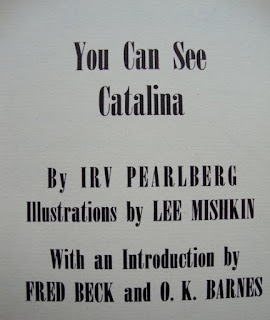 Veteran animator and instructor Lee Mishkin, who won an Academy Award for Best Animated Short for his 1970 film IS IT ALWAYS RIGHT TO BE RIGHT?, passed away on June 19, 2001. He was 74. Mishkin suffered heart failure and died in his sleep with his family at his side. He had formally retired just six weeks ago, moving to a care facility in Seattle after having spent the last seven years in Vancouver, where he developed the classical animation curriculum and taught at VanArts. The school has started the Lee Mishkin Scholarship Fund to honor the late animator. According to Alan Phillips, president of VanArts, This will be used to help fund studies in a film production year at VanArts. Lee always wanted to see his students produce their own films and we thought that this was a way to help make that happen. Mishkin began his career in 1949, working on Jay Wards CRUSADER RABBIT, the first animated series created specifically for television. Through the 50s and 60s he worked on theatrical series such as CASPER THE FRIENDLY GHOST and POPEYE. He also worked on MISTER MAGOOS CHRISTMAS CAROL animated TV special, and the combination live-action/animated Don Knotts comedy feature, THE INCREDIBLE MR. LIMPETT. In 1970, Mishkin animated and directed IS IT ALWAYS RIGHT TO BE RIGHT?, which won the Academy Award for Best Animated Short. While working in England, Lee received the British Grierson Award for directing BUTTERFLY BALL, the first animated rock video. He also received two Emmy nominations for co-writing and directing FAERIES, a CBS television special. The most notable of his numerous television series and specials credits is the animated introduction to the cult-favorite BATMAN series starring Adam West. Mishkin also co-directed one of the sequences in HEAVY METAL. Mishkins family has asked that any donations be made out to the Lee Mishkin Scholarship Fund and sent to: 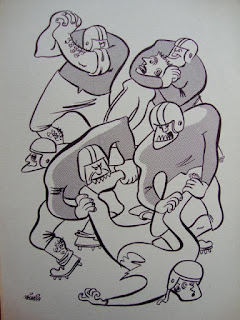 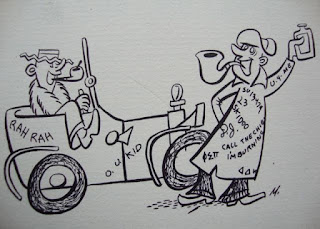 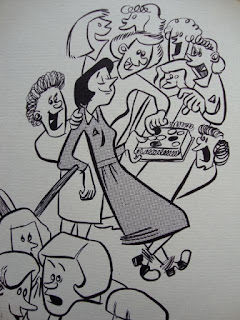 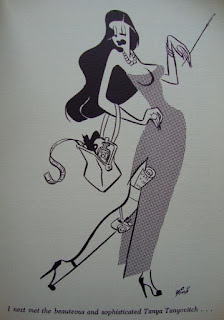 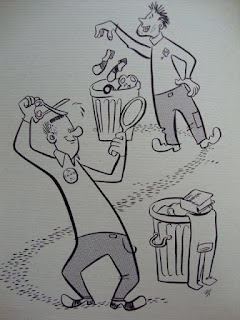 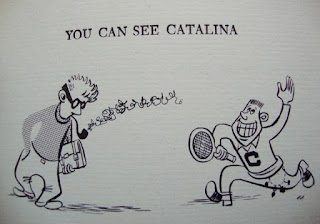 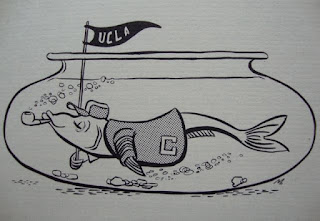 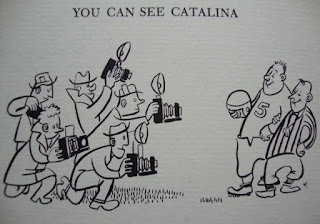 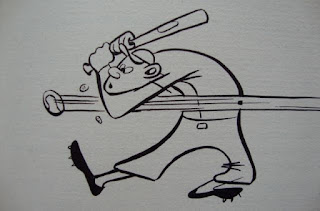 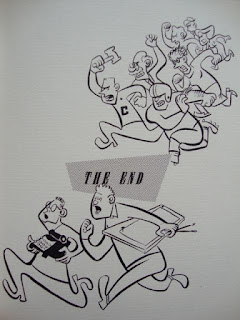 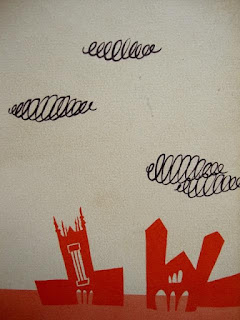 Posted by Patrick Segui RIVETED at 8:25 AM