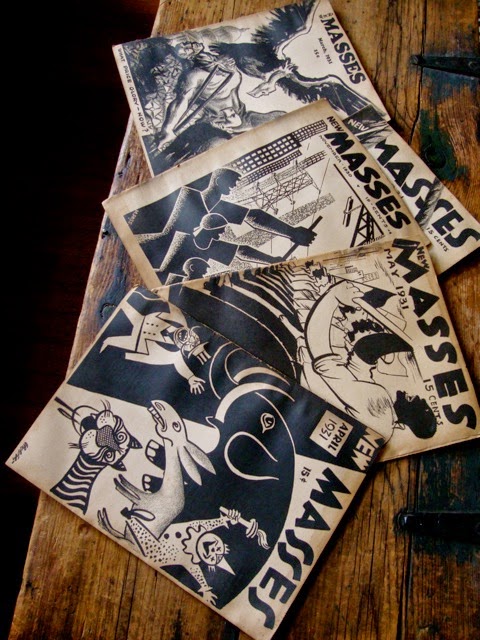 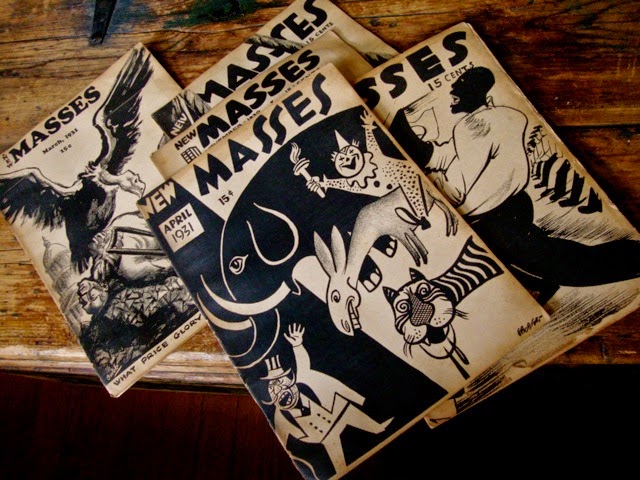 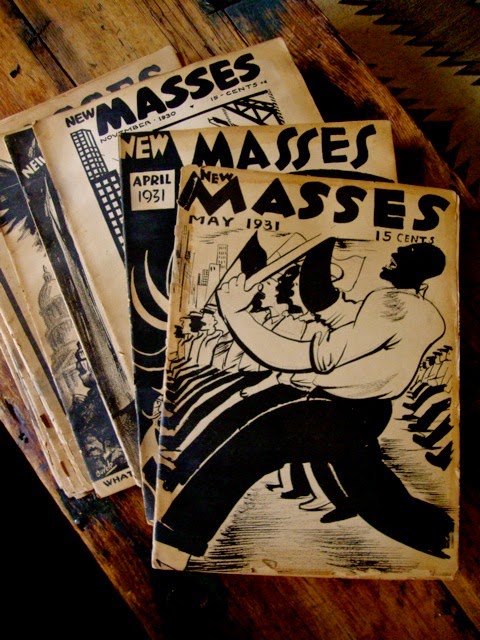 What are the odds of such a find at a local flea market in France !? 15 issues of the NEW MASSES  from 1929 to 1931 all packed with amazing articles and art .just sharing a small sample of what's inside,as there's literally great artwork on every pages .enjoy ....... 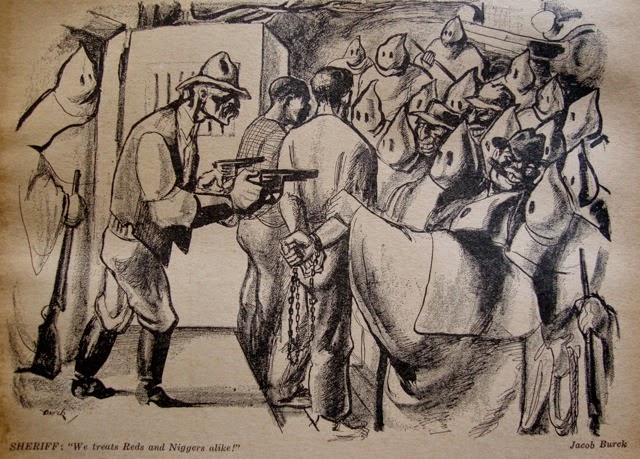 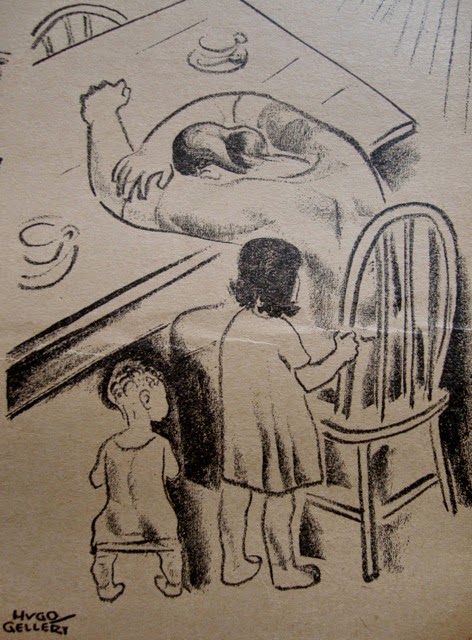 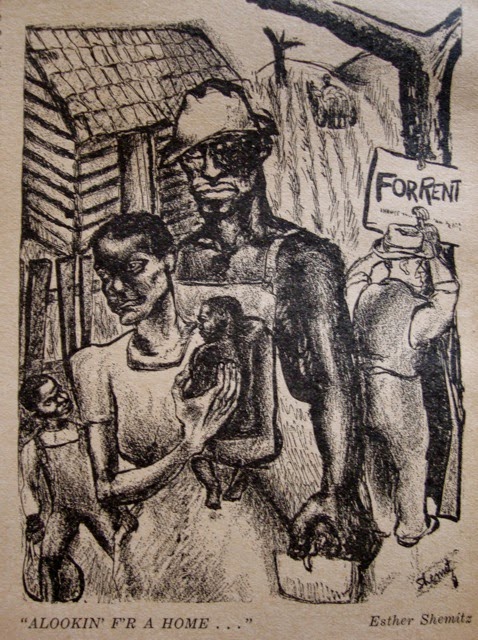 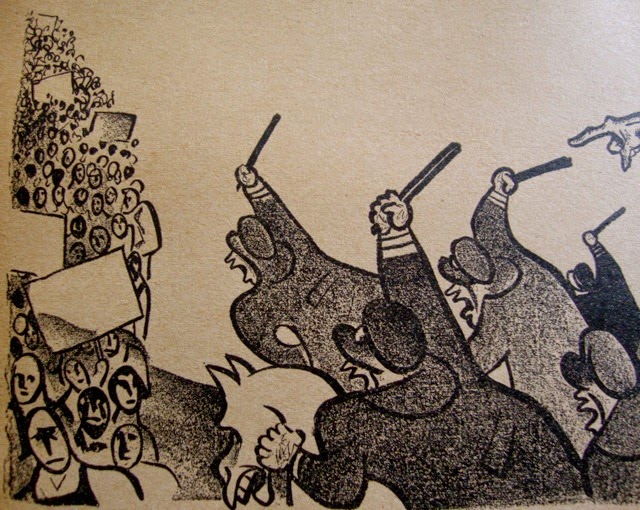 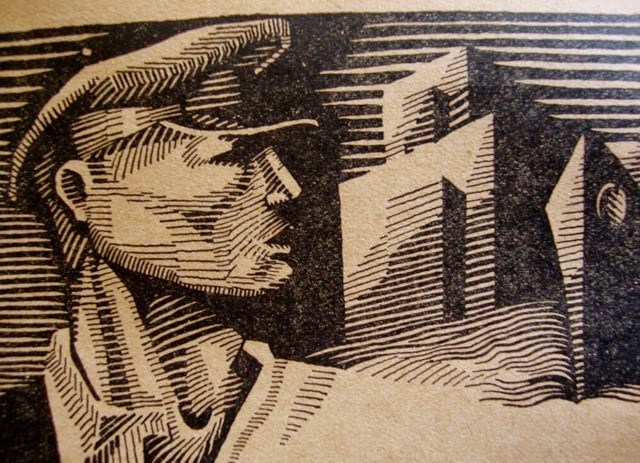 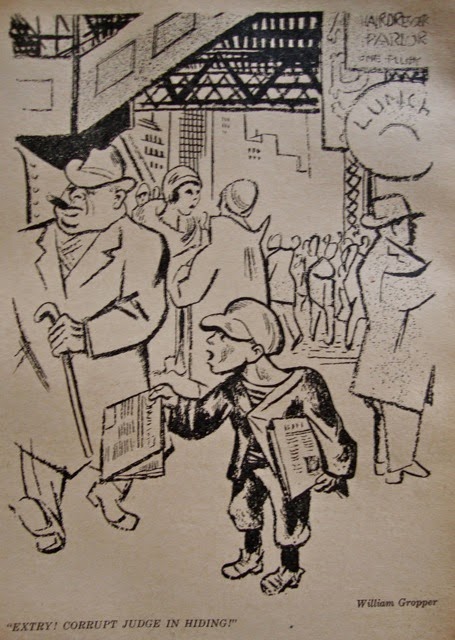 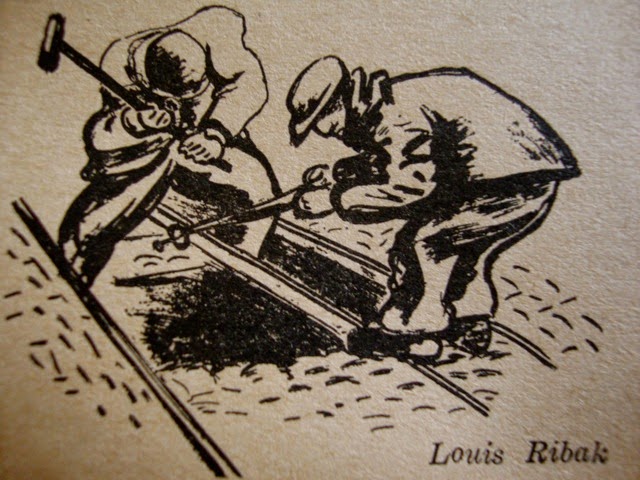 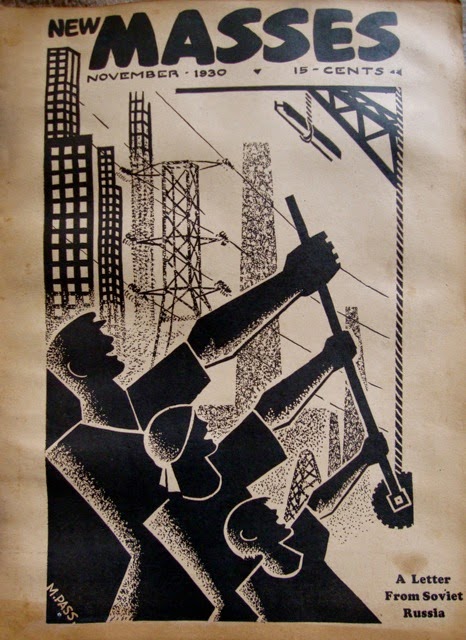 New Masses magazine, was originally founded in NY in 1926 as a monthly magazine, it followed the model of two earlier American socialist journals: The Masses and The Liberator.

New Masses magazine, was an American Marxist magazine published from 1926 to 1948, closely associated with, although not connected with, the Communist Party in the US. By publishing a large number of visual images along with political analysis, essays on historical and current events, contemporary fiction, and reviews of art exhibits, theater, and films, this "experimental journal" proved to be unique at the time and became highly influential in intellectual circles during the great depression even being called ‘the principal organ of the American cultural left’ from 1926 onwards, until its final issue in 1948.
Over the years most of the well-known left-wing writers produced material for the magazine. This included Erskine Caldwell, Richard Wright, Ernest Hemingway, John Dos Passos and Eugene O'Neill.
in the 30's Michael Gold became editor and produced a visually exciting journal by employing artists such as William Gropper, Art Young, Hugo Gellert and Reginald Marsh. By 1935 sales of the magazine had reached 25,000. 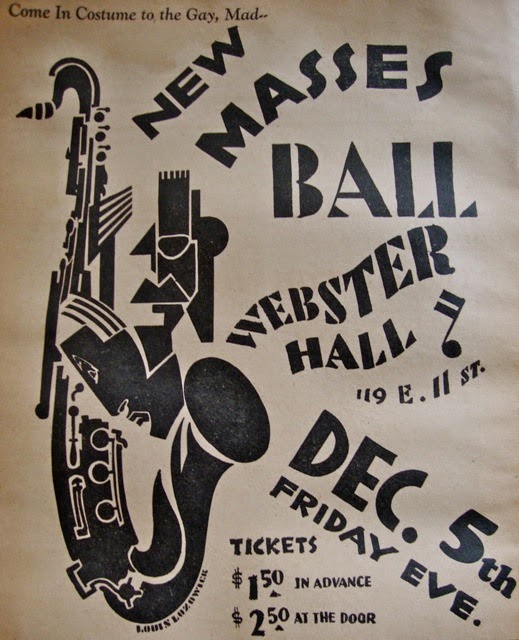 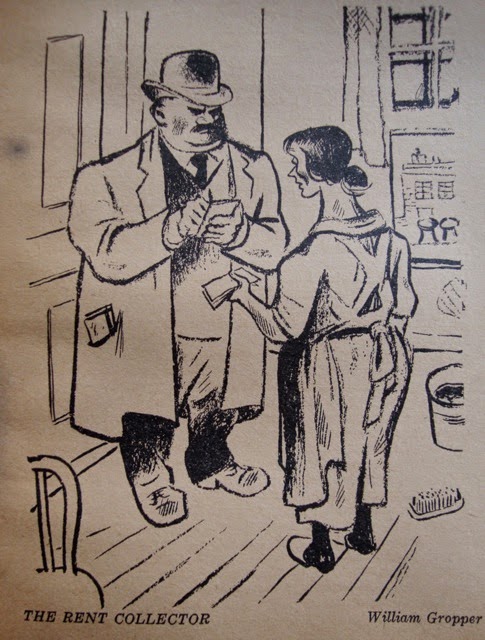 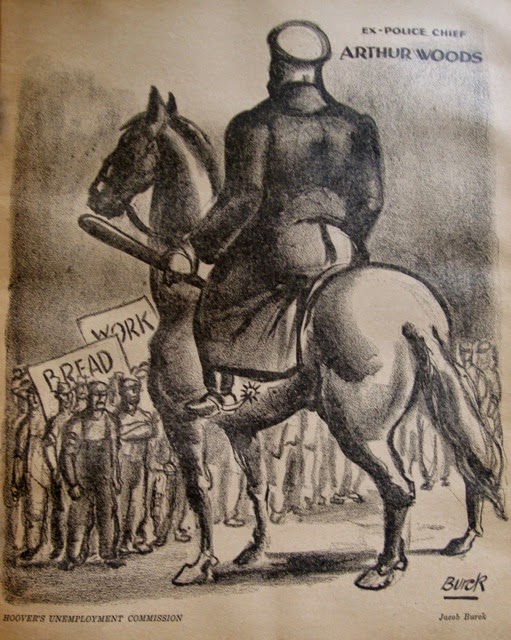 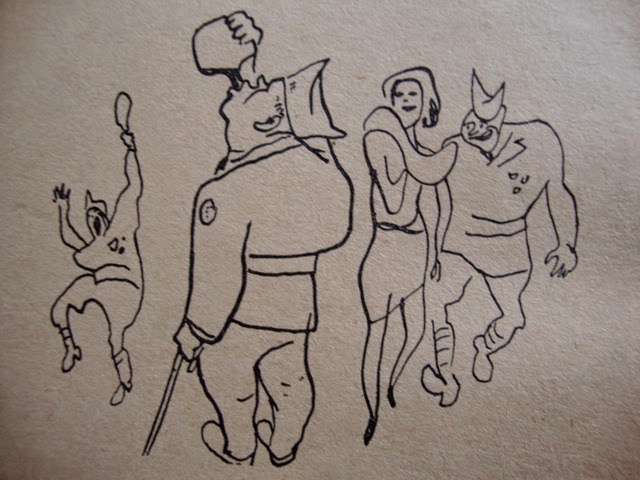 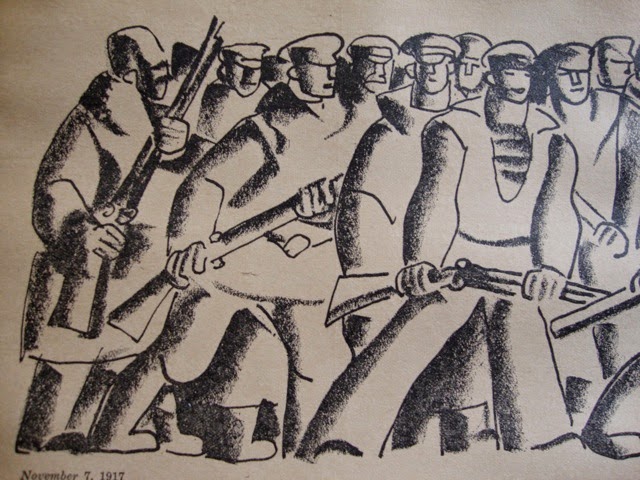 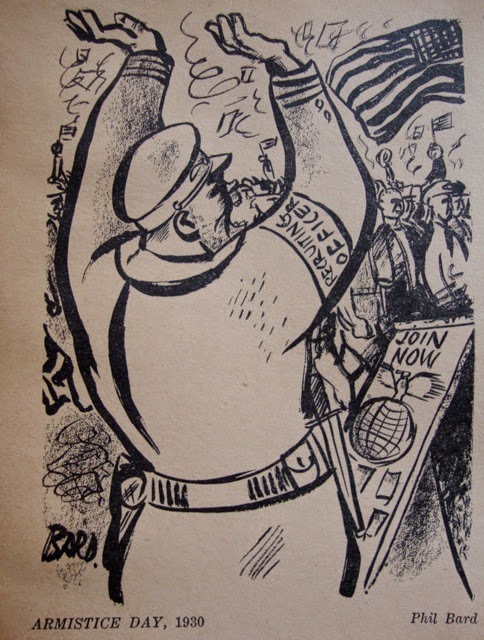 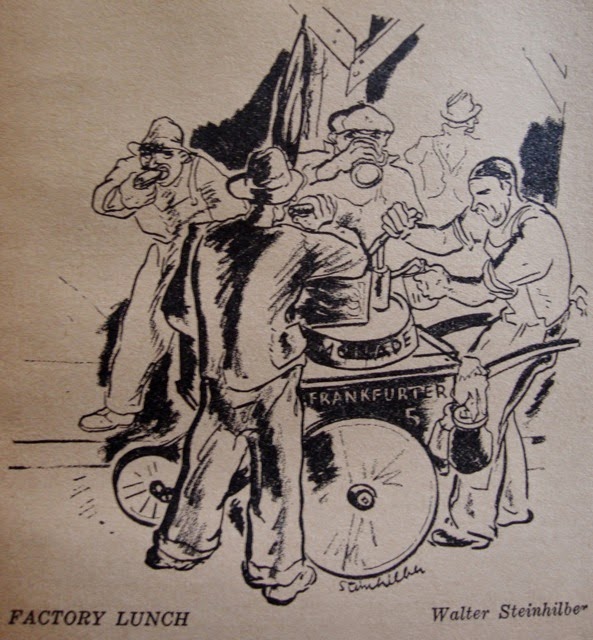 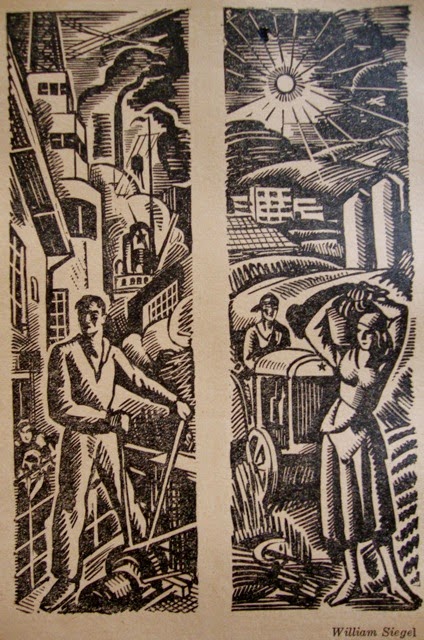 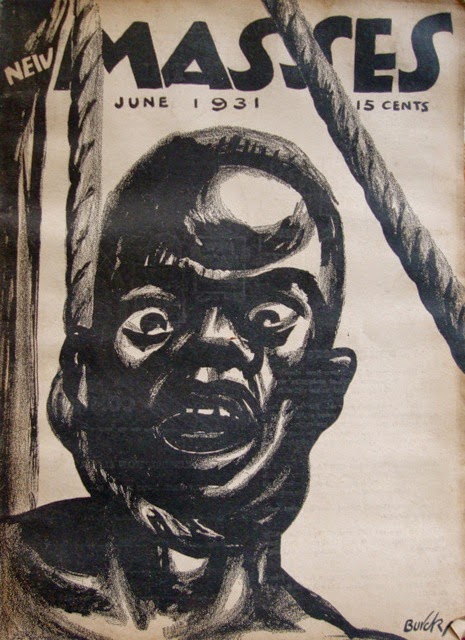 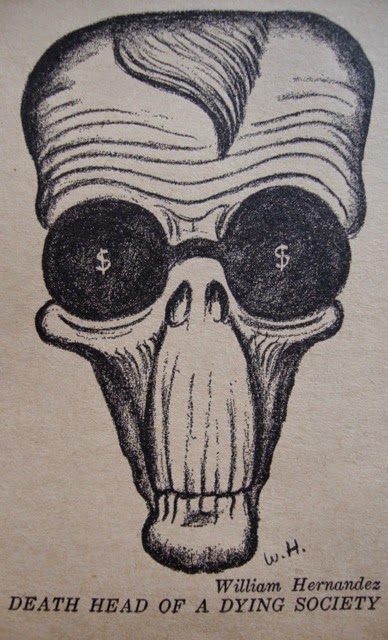 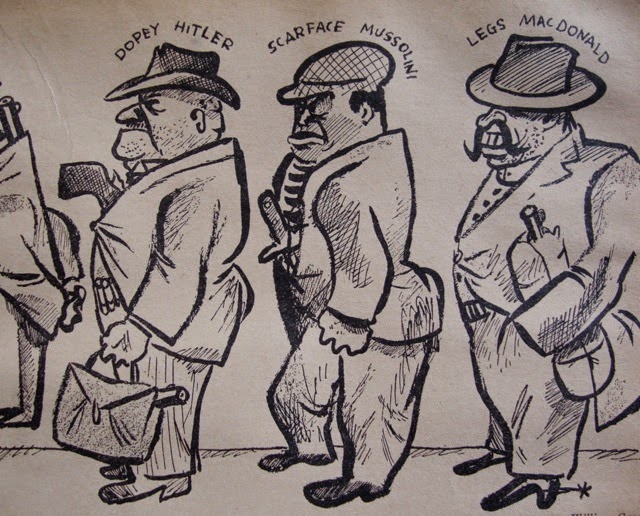 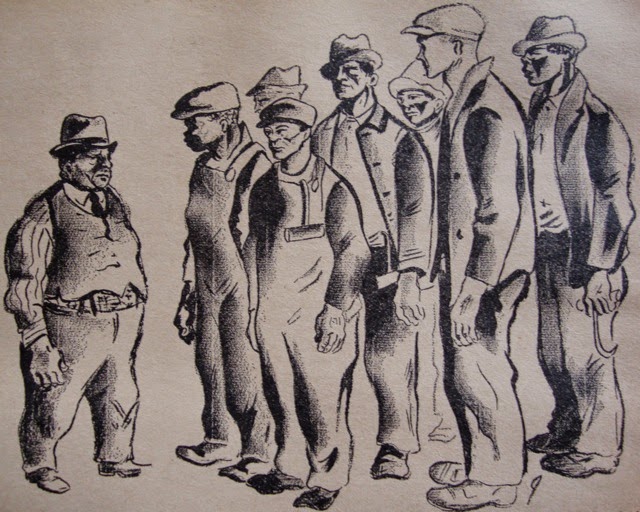 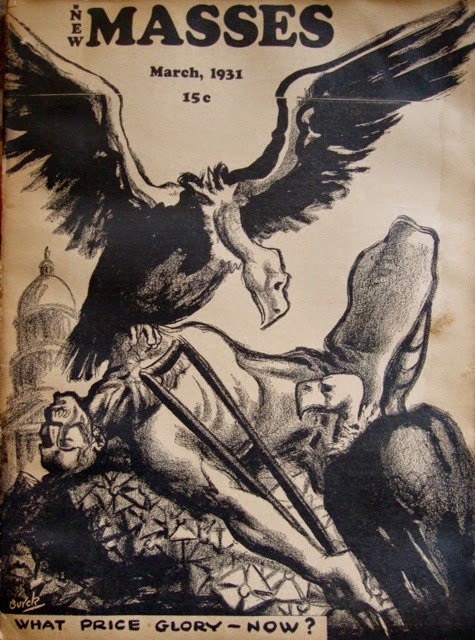 Posted by Patrick Segui RIVETED at 11:30 AM