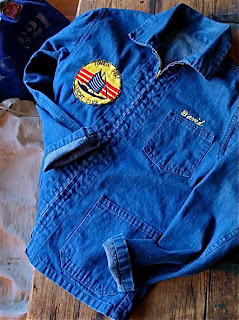 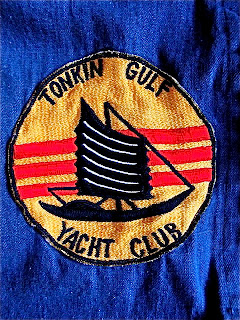 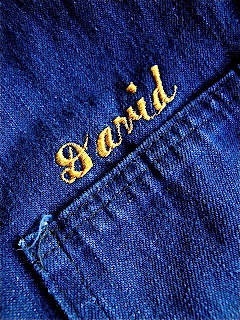 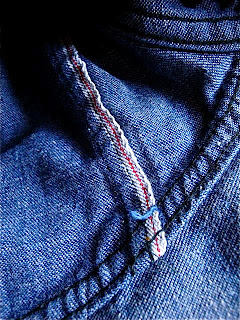 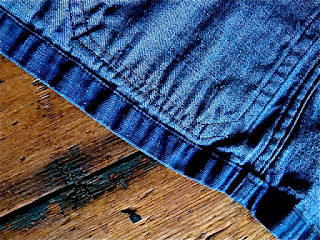 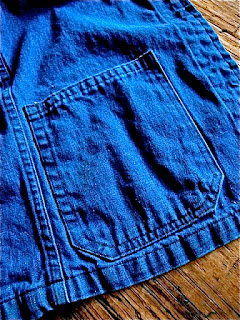 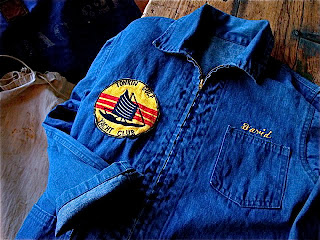 Nothing really spectacular today,just a simple everyday kinda jacket,perfect for that early spring weather here in
SF
In the spring of 1972, the North Vietnamese were stalling at the peace conferences in Paris so President Richard Nixon and his military advisors concocted Operation Linebacker 2, to force the North Vietnamese to capitulate. The operation was largely carried out by the US Air Force, and US NAVY aircraft. battleships would be deployed to provide counter battery fire against enemy targets along the Ho Chi Minh Trail and other important logistical areas. Haiphong was  the North Vietnamese main port along the Gulf of Tonkin,so it was heavily defended by coastal artillery,but also by a few surface combatants. The American naval ships that participated in Operation Linebacker 2 became known as the "Gulf of Tonkin Yacht Club."
Posted by Patrick Segui RIVETED at 5:42 PM